2, the cylinder head inside hexagonal-is the most widely used of all screws, because it is relatively large fastening force, the use of hexagonal wrench can be operated, easy to install, almost all kinds of structures. The appearance is more beautiful and neat, the disadvantage is that the fastening force is slightly lower than the outer hexagon, and it is easy to damage the inner hexagon after repeated use.

3, inside the disk head hexagonal-rarely used mechanically, mechanical performance is above, mostly used in furniture, the main role is to increase contact with wooden materials and increase the appearance of the ornamental.

4, a headless six angle - some structures must be used, such as a top wire that requires a large top force, or a place where a cylindrical head needs to be hidden.

5. Hex of countersunk head-mostly used in power machinery, the main action is the same as the inner hexagonal.

7, flange nut - mainly to increase the effect of contact with the workpiece, mostly used in pipes, fasteners have some stamping parts and casting parts.

Ordinary hexagonal nuts-most widely used, but also one of the most common fasteners.

1. Best Quality and Best Service for all

2. Newest market information is updated for you

3. If you have any question about the products we are available any time

5. Except for the Standard components, if you has special request for the components, we can customize for you.

6.If you have any advices for us, please inform us any time you can. We are commited to provide you with the best products.

7. Any defective item , The customer are required to provide us with the videos or the detailed pictures of the defective products, so that our engineers can analyse the problem in it and make a promotion. and good ones will be sent with your next order.

8. If you have new design product, you can send to us, then we design for you. After we make sure you got profit, we’ll start sell to other customer. 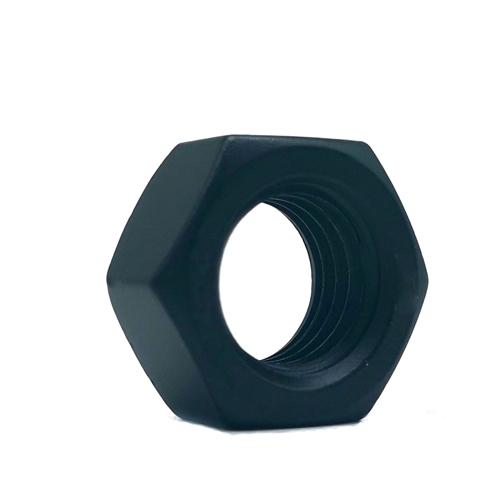